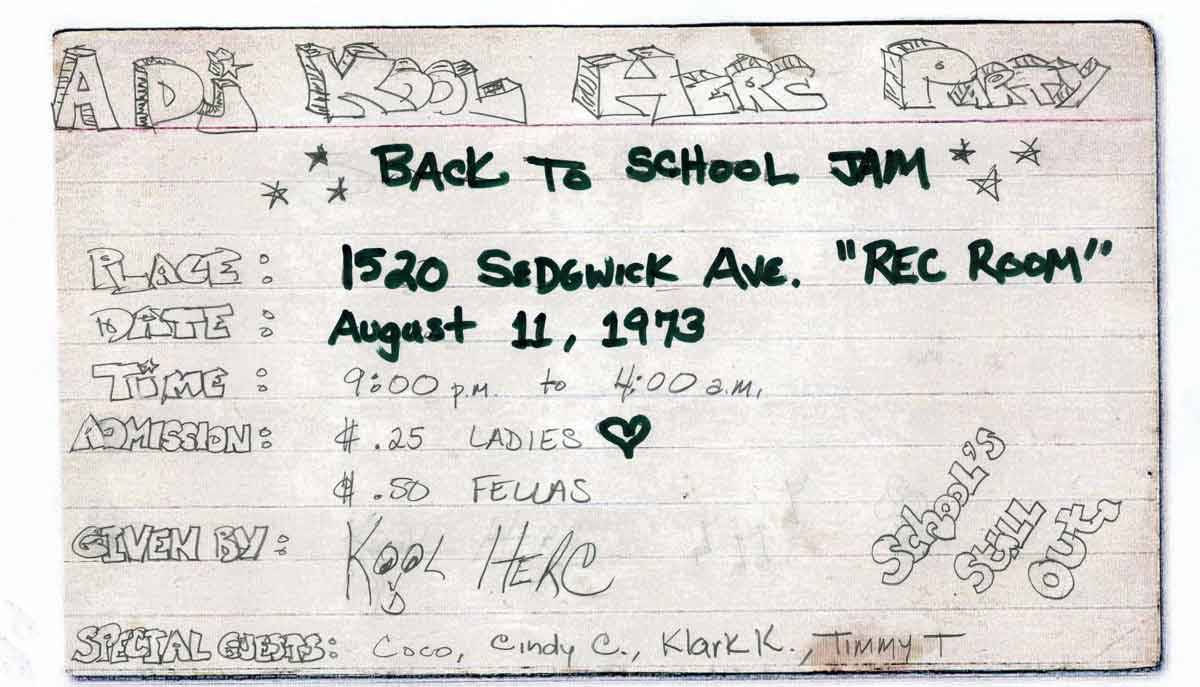 Where hip-hop began! August 11, 1973  DJ Kool Herc threw a “Back To School Jam”. DJ Kool Herc was just 18 at the time and he was throwing a party for his sister Cindy in the South Bronx. Little did Herc know he was about to change the course of music history. This is also now known as ‘Hip Hop Celebration Day‘ or ‘International Hip Hop Day’.

At that party on August 11, DJ Kool Herc used a new technique he’d been working on to loop drum and percussion breaks on records. On that night in 1973, the musical elements of Hip-Hop came together in a new way that hadn’t been heard before. The events of that night were a catalyst that would start the spread of Hip-Hop from parties in the Bronx and New York until it became a global phenomenon. This is also where we can attribute the start of break dancing!

Since then, we’ve seen hip hop evolve and create sub-genres, and have a significant influence. THE DROP is the People’s Station for R&B and Hip Hop, and all things hip hop-related can be traced back to this event in 1973.

Want more music news, updates and more? Subscribe to THE SAMPLE, our E-Newsletter in your inbox every other Thursday

Female Artists! Submit your video to perform at The 3rd Annual Block Party 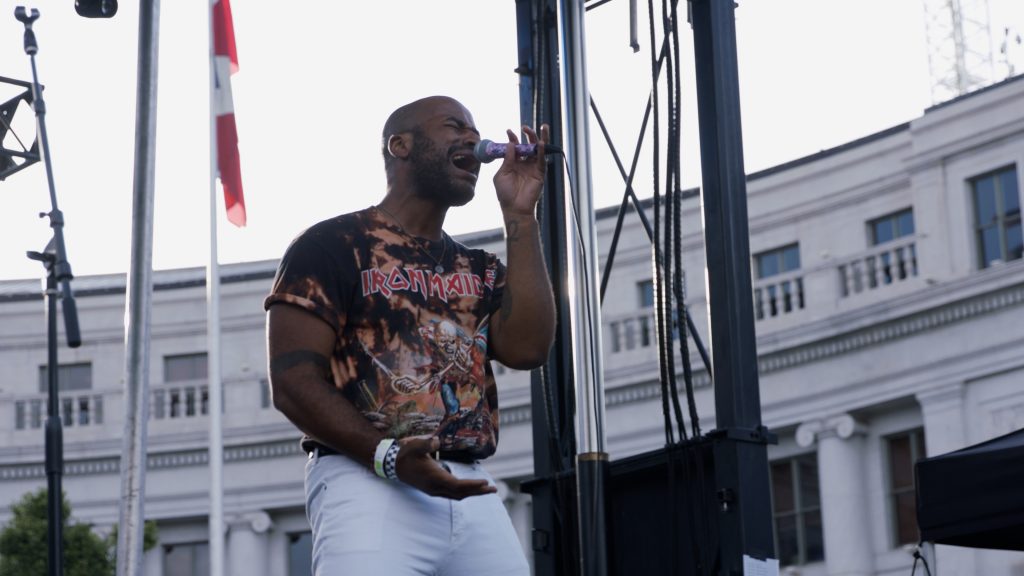 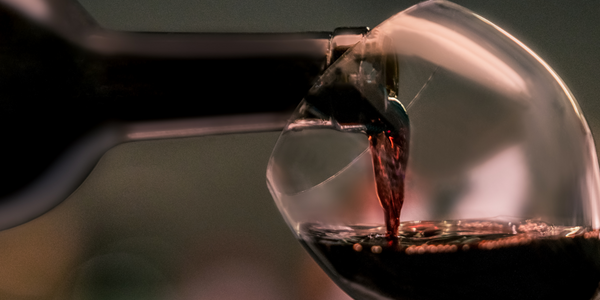 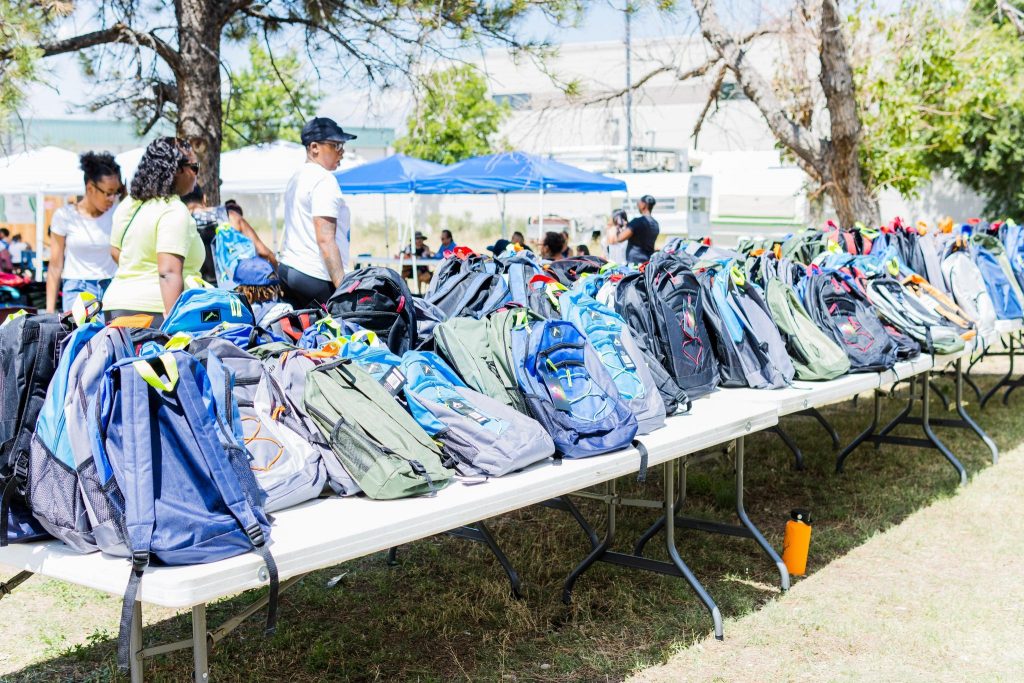