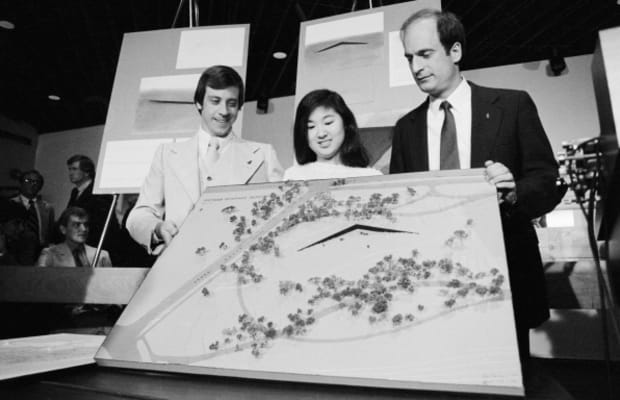 Maya Ying Lin is an Asian-American designer and sculptor. In 1981, while an undergraduate at Yale University, she achieved national recognition when she won a national design competition for the planned Vietnam Memorial in Washington DC. Maya Lin was born in Athens, Ohio. Her parents emigrated from China to the United States, her father in 1948 and her mother in 1949, and settled in Ohio before Lin was born. She is the “half” niece of Lin Huiyin, who was an American-educated artist and poet and said to have been the first female architect in modern China. Lin, who now owns and operates Maya Lin Studio in New York City, has designed numerous projects following the Vietnam Veterans Memorial, including the Civil Rights Memorial in Montgomery, Alabama, and the Wave Field outdoor installation at the University of Michigan. 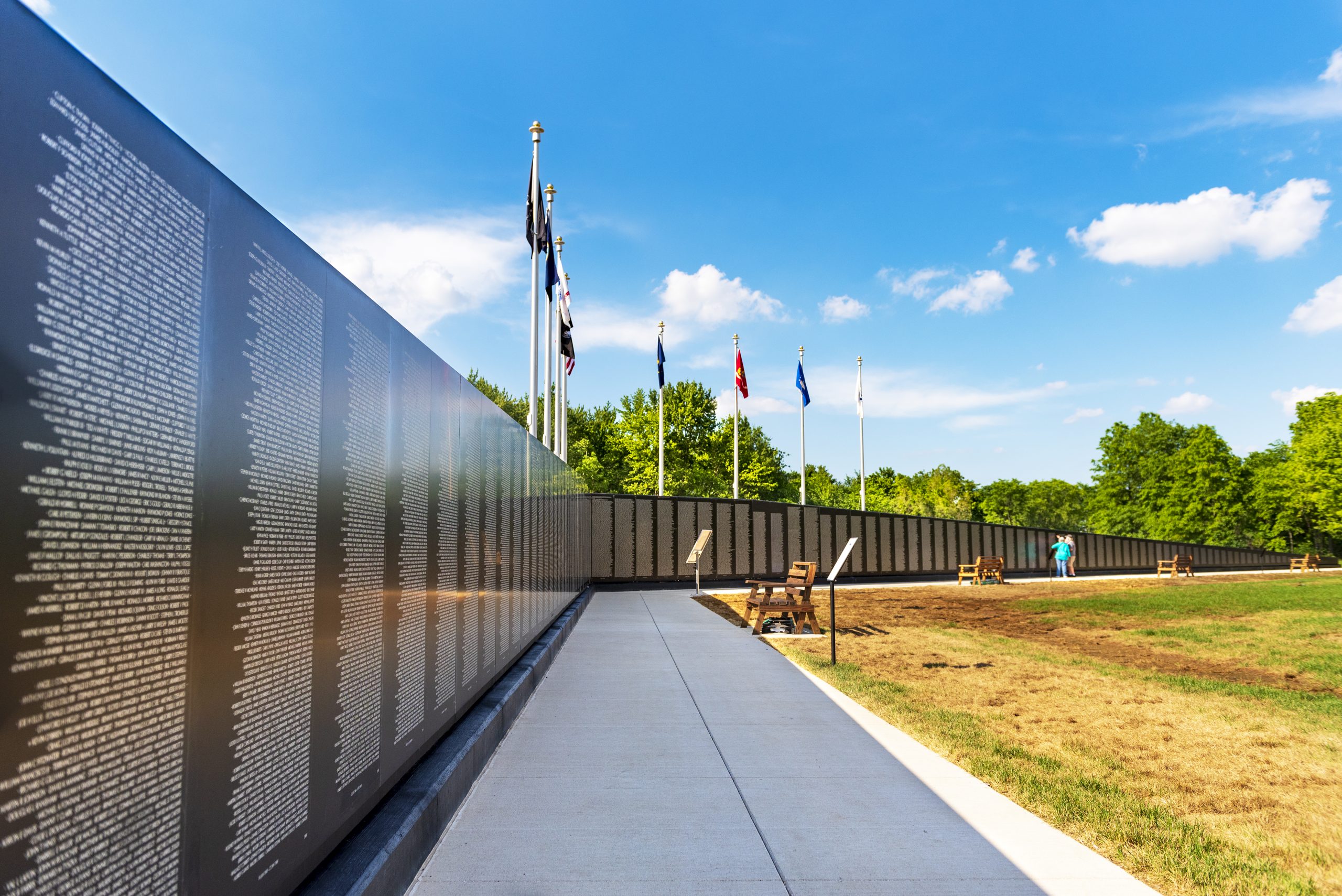 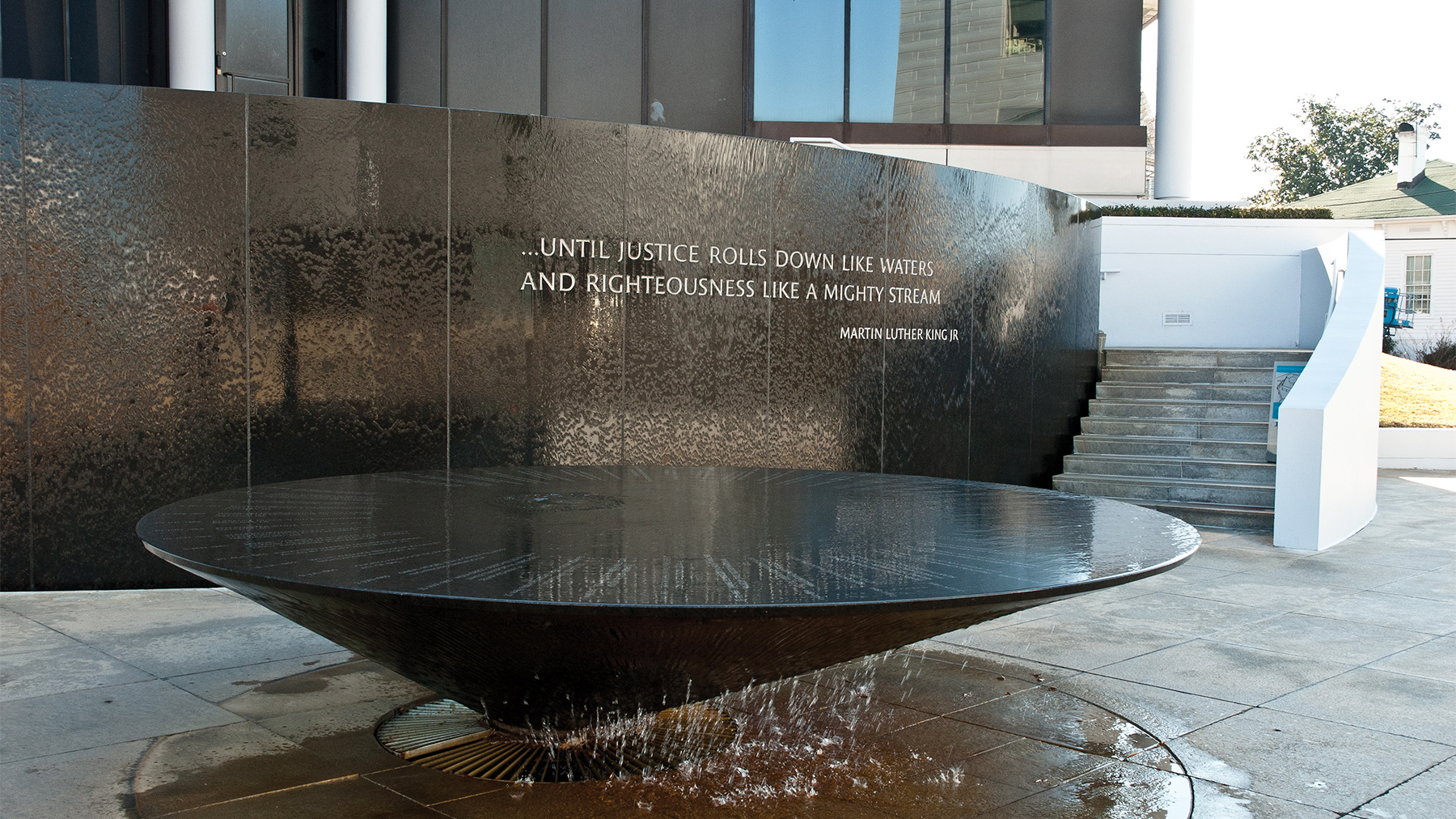 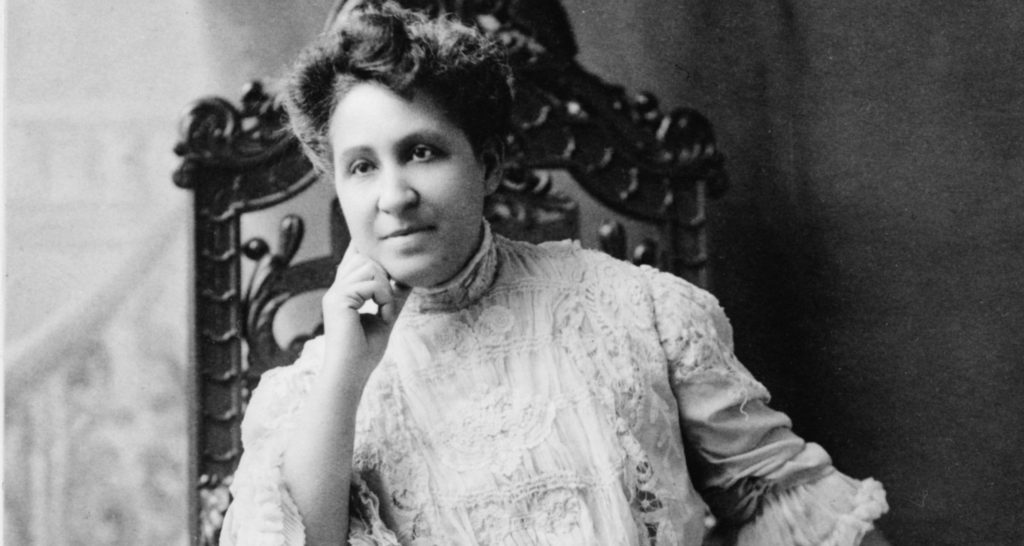 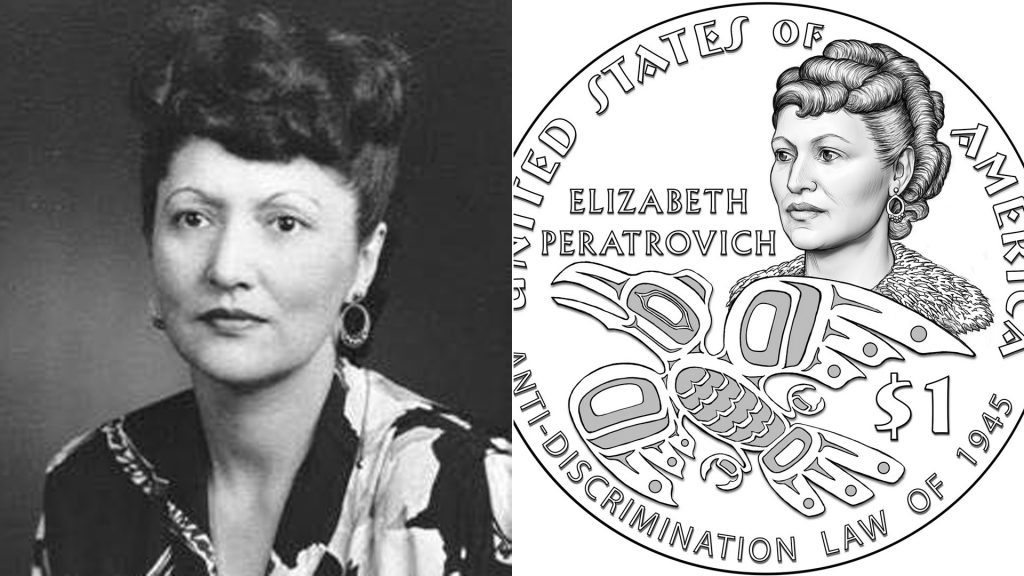 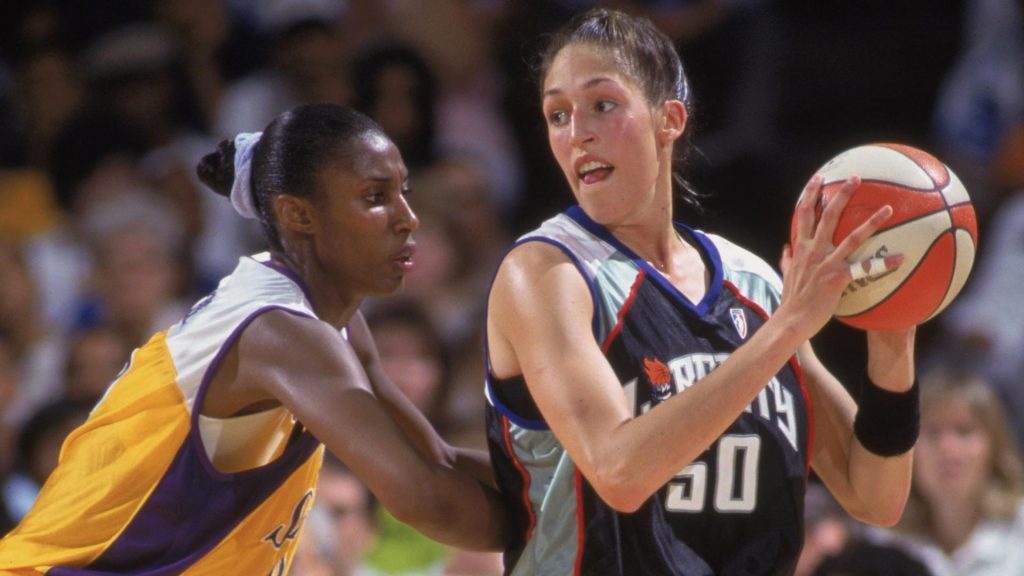