104.7 THE DROP Interviews Michael Yo

Morning DROP hosts Amerykah Jones and Sugabear on-air got the chance to interview Michael Yo before his show at Comedy Works last week! We talked about what he is working on right now, his approach to comedy and more!

Jo Koy who is my mentor always told me, what’s great about comedy is it’s the only time people have to listen to get the joke. You know? You can’t talk, you got to listen and everyboyd’s in on the same joke and that’s what’s beautiful about it. – Michael Yo

Check out the interview below: 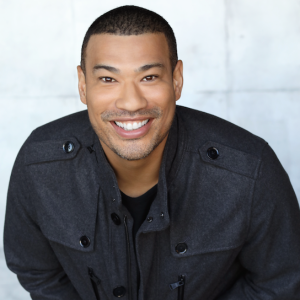 More about Michael Yo:

A 2-time Emmy nominee, heard on the Joe Rogan Experience, a regular on The Adam Carolla Show and fresh off his critically acclaimed comedy special “I Never Thought,” Michael Yo is a comedian, actor and host keeping busy in all of Hollywood’s platforms.

Michael is a proud father and loving husband with a bottomless pool of material about his family. In stand up, Michael came up under the wings of Chelsea Handler and Jo Koy and now headlines all over the country. He also appeared on season 15 of America’s Got Talent ; Michael received a yes from all four judges and made it to the Quarter-Finals.

As an actor, Michael stars in the Apple TV+ series “Amber Brown,” recurred on “Kevin Can Wait,” shot the Damon Wayan Jr.’s pilot “Happy Together” for CBS and was a principal in Facebook Watch’s first sitcom series, “Starter Pack.”

Michael can be heard every weekday on SiriusXM’s Pop2K. He previously covered celebrity news on “The Insider,” “Extra” and “E! News.” He also coached Kourtney and Khloé Kardashian as radio DJs for their show “Kourtney & Khloé Take Miami” on E! Michael has co-hosted CBS’ “The Talk” and appeared as a hot topics guest on “The Wendy Williams Show.”

Inside Out Youth Services 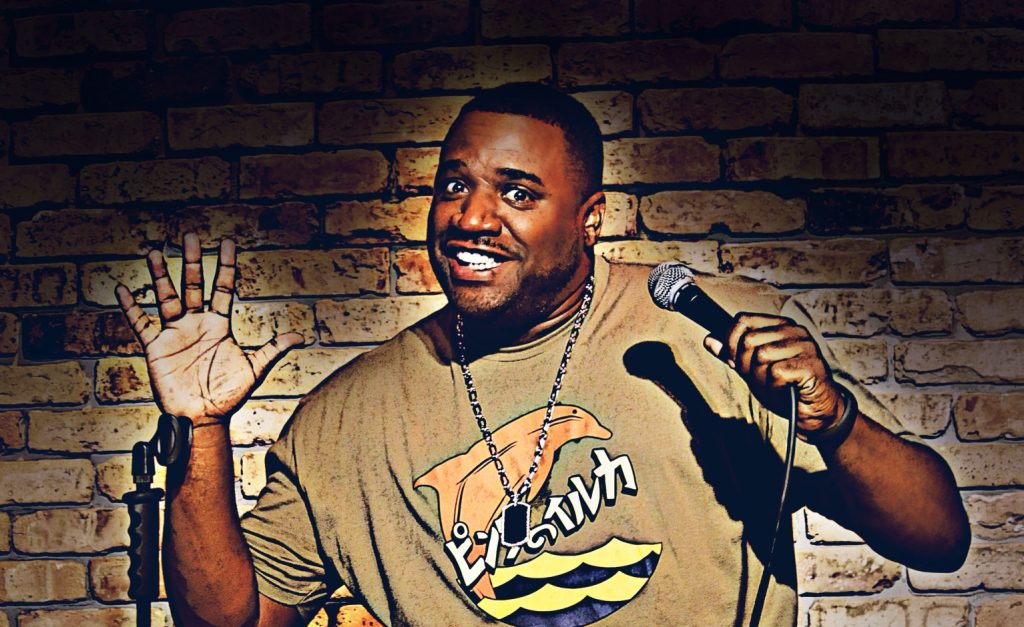 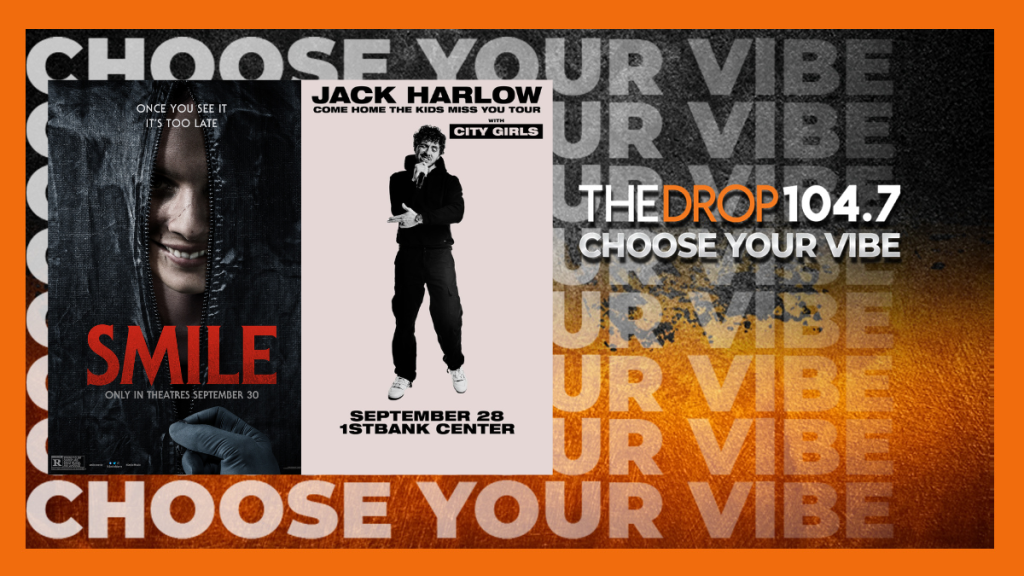 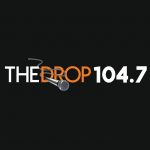