TikTok Stars DROP by the studio! 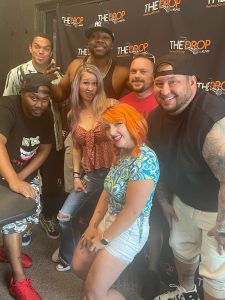 Did you know that Tik Tok is the most downloaded app worldwide? TikTok has been an ever-increasing social media platform that’s allowed people to showcase their talents and reach thousands, and sometimes millions of people! Some have the misconception that TikTok is just for dance trends and weird audios, while that’s part of it, Tik Tok can also have a lot more to offer as well! While every social media platform has its downfalls, those who are passionate about TikTok understand how great the app can be for people.  A while back, we reposted a few of Ryze Hendrick’s ‘Weird Bars’ TikTok videos on our Instagram Stories and tagged him, we let him know if he was ever in Denver to come through the studio! He had a set at The Oriental Theater on July 7, the show was ‘Tik Talking with Kevin Hughes’ (@kevin.t.hughes) feat. Ryze Hendricks (@ryzehendricksmusic), Christian McCartney (@mister.McCartney),  Jeremy (@officialbubby2) and Carrie (@survivalofyourownmind).

To our surprise, we not only got to chat with Ryze Hendricks but everyone involved with the show! We had lots of laughs and great conversations surrounding TikTok itself, music, comedy, mental health and more. Kevin Hughes is part of our Colorado community and put on this incredible show! You can check out Kevin Hughes’s podcast HERE. Kevin Hughes dives deep in his podcast into the lives of TikTok and the creators.

We first went around in a circle allowing everyone to introduce themselves. Carrie and Jeremy started their TikTok adventures during the pandemic when they took over their kid’s TikTok account and started to gain some traction with their jokes. They now have their own separate TikTok accounts but are still a #PowerCouple as they say! They’re both veterans that use TikTok as a hobby but really aim to help people on TikTok. They use comedy in many ways to help not only to help others but also to help themselves cope with the hard times in life. Carrie talked about her growth in the past year and she tries to be inspirational, help people find their way and be a mental health advocate. Jeremy aka “Bubby” uses his platform for joking as well in collaboration with his wife, Carrie. He also uses it to talk about mental health, sobriety and more. This was their first radio interview and they even posted about coming to visit us!

@carrie_lane For our Denver people! Tune in to 104.7 today at 2:50-3:00 when we should all be on! 🔥 #fyp #godisgood #positivity #loveyourself #beyourself #denvercolorado #goodthingshappentogoodpeople ♬ original sound – Be The Light 💡

Christian McCartney then introduced himself. He is a comedian and was very inspired by Jim Carrey growing up. He’s from Amish country in Pennsylvania so unfortunately, he said many of his friends would not be able to hear the radio interview, ha! He has been doing standup for two years, but his mom had put him in library classes during the summer. He said one, in particular, was called “How Not to Gamble and Improv”, Amerykah said she might need to take that class too LOL! Since then he had grown up in theatre and it stuck with him! After dropping out of college to pursue stand-up comedy, his dad forced him to start making TikToks. His dad was obsessed with TikTok and said Christan’s voices and faces were better than a lot of the content there he had seen. He currently lives in Amish country so  He has had many viral TikToks, but one in particular he uses a voice that we can’t explain, you just have to hear it! If you’re already on TikTok, you might’ve already heard it, he did it live for us on the air and had us ROLLIN’: 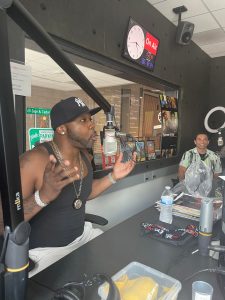 Last but definitely not least to introduce themselves was Ryze Hendricks! He is a hip-hop artist and actor. He joined Tik Tok at the end of 2019 after he saw a Gary V video about needing to be on TikTok because of the organic growth. He put one video up and woke up in the morning and BOOM…2 MILLION VIEWS! He then started really digging into the best strategy for TikTok. He wanted to do something creative and different because when TikTok first started it was all about the trends. After the Tik Tok creator was created, he created a series called ‘LaBron and Jordan’. SportsCenter asked to use this content and he kept growing from there. He then continued a similar type of spin-off series.

The views started going down so he wanted to switch things up. He said, “it would be funny if I played this rapper, that said the craziest and weirdest lyrics, and I’ll play the producer and he’s going to react to these lyrics.” He called it “Weird Bars” and made it into a series. He kept going with it and had a version of “Savage” that went viral. He said the main intention though wasn’t to grow a following but to do something fun and be himself.

We’re glad we got to give them a warm welcome to the Mile High City! 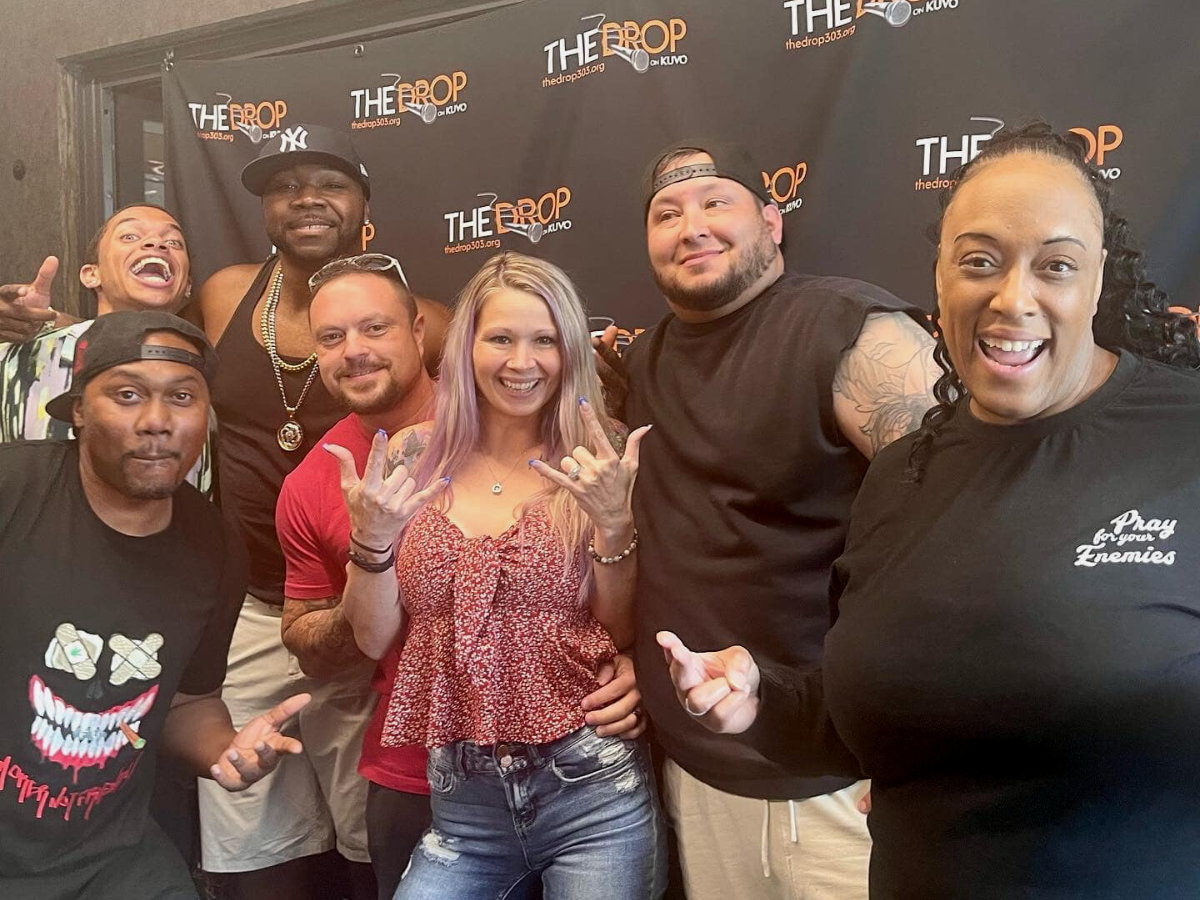 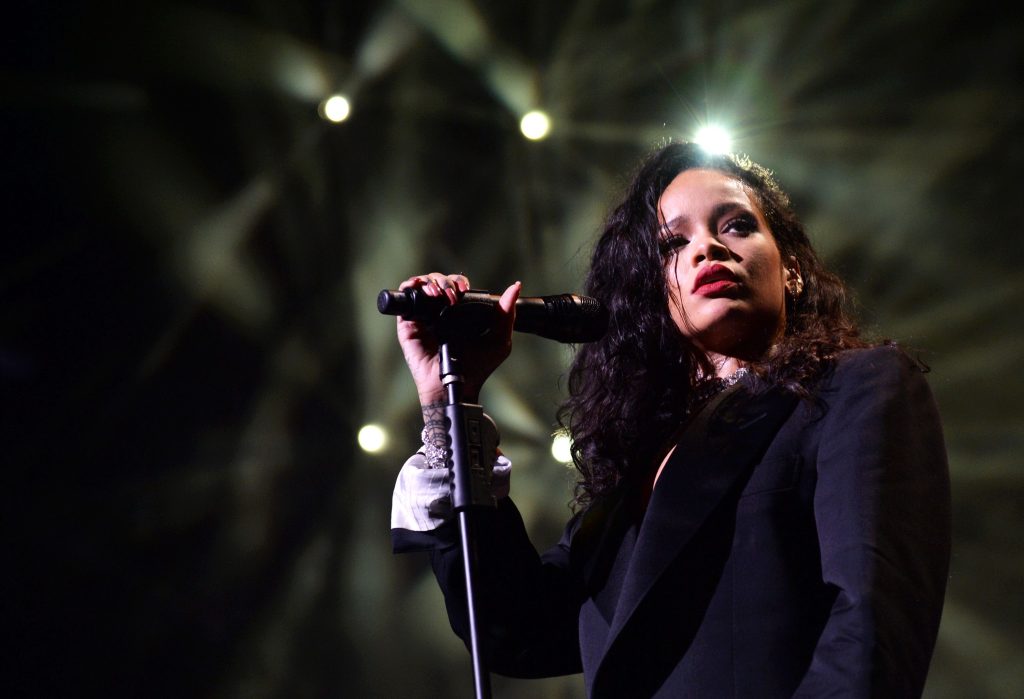 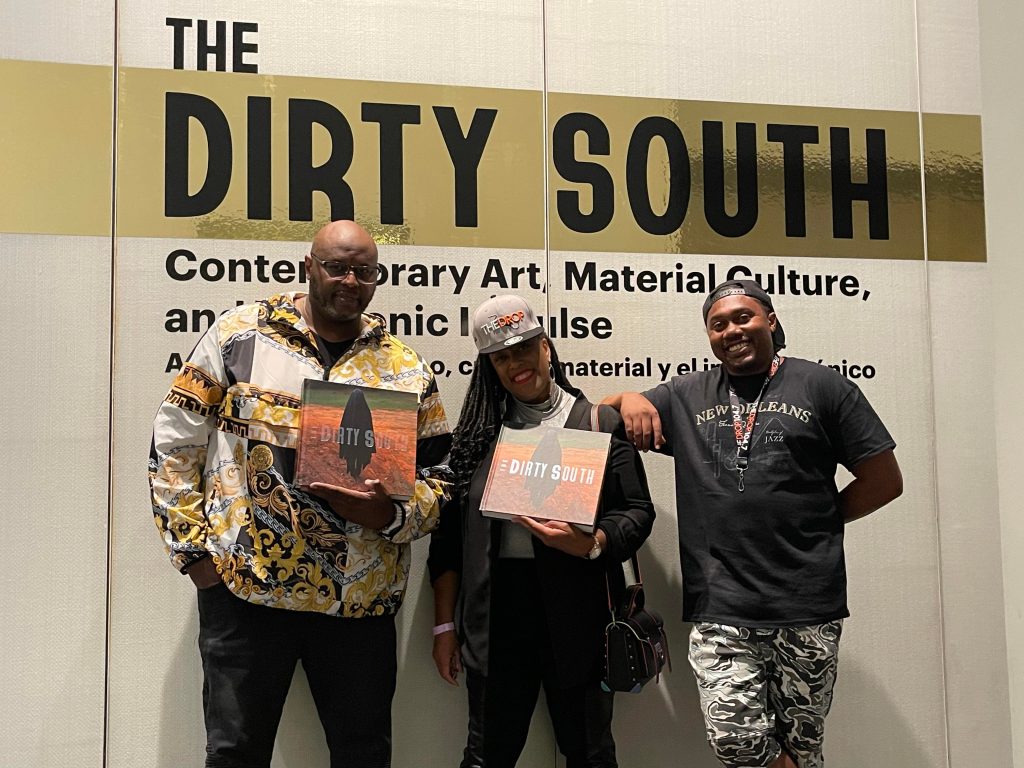 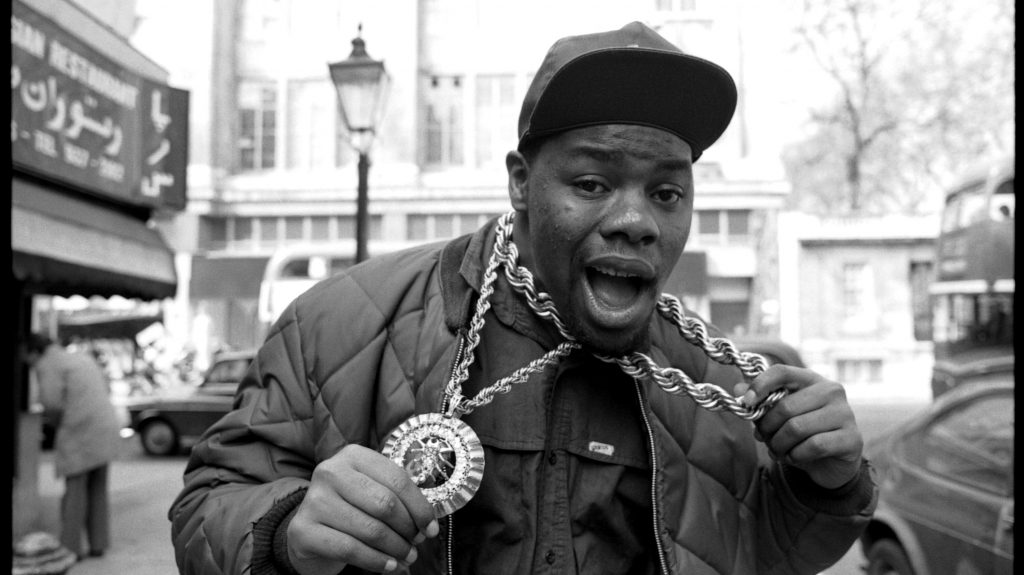 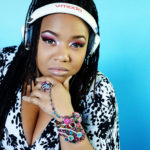