Anthony Porch aka AP and popularly known as TheyCallHimAP is a talented African-American Rapper & Song Writer who was born on September 30th, 1988, in Denver, Colorado. The Win$ rapper is best known for his album “Win$” which was released in 2019 and has gotten some great fan recognition and well as the support from other music industry professionals. His music is Hip-Hop with some R&B influence, and he delivers excellent lyricism with catchy melodic hooks almost effortlessly. His Vibe and Sound is unique and truthful to his upbringing. AP grew up listening to Pac, DMX, UGK, 8 Ball & MJG, and even R&B artists like Jagged Edge. He has been influenced by artist such as Nipsey Hussle, 2 Pac, Biggie, Kendrick Lamar, Drake, The Game, and J Cole. AP started his music journey back in high school where he would battle other students for fun and seemed to have a natural born talent for rapping. Although he was not as serious at the time about music and still figuring out life, his best friend would always encourage him and tell him he should really pursue music. At the age of 19 tragedy struck and his best friend was murdered. AP and family and friends were left to grieve over the loss of their loved one. It was after this that AP realized he had the potential to be a great Artist and decided to take action and pursue his career as a musician. 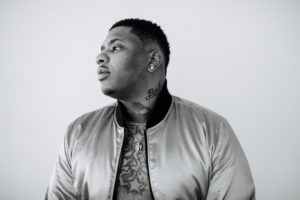 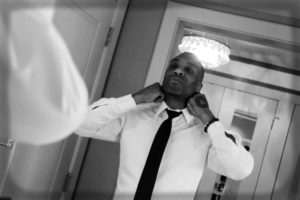 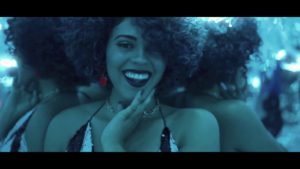